As you are probably aware, celebrities can make a fair amount of dough. Bruce Willis was once reportedly paid $120 million for just one gig, his role in The Sixth Sense, bagging $14 million up front, plus 17% of the gross profit, which was $670 million worldwide. Beyoncé nets herself a million dollars plus for a single concert and even the kids from the hit TV show Stranger Things earn something in the region of $250,000 to $300,000 per episode.

With all that green floating around, what’s a celeb to do once a couple of mansions are bought and paid for and they splashed out on a vintage car or Super-car for every day of the week and a couple of yachts for good measure? Time to find out which celebrities had the urge to splurge on some of the most bizarre items. 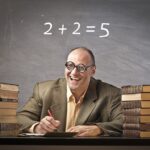 20 Designers and Engineers Who Need to Burn Their Degrees 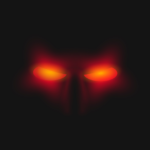 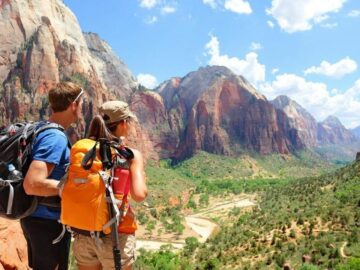 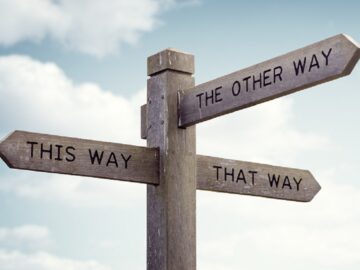 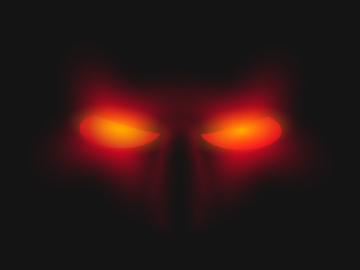