Some films are adored by critics but don’t get the same warm reception from regular viewers. What makes a great movie can vary greatly between professional film reviewers and the average moviegoer. No matter how many cinema hours you logged this year, you may have missed a few of these critically-acclaimed gems.

Here are the 15 most underrated movies of 2018 that film reviewers loved, based on comparing the critic and audience ratings reported on Rotten Tomatoes. 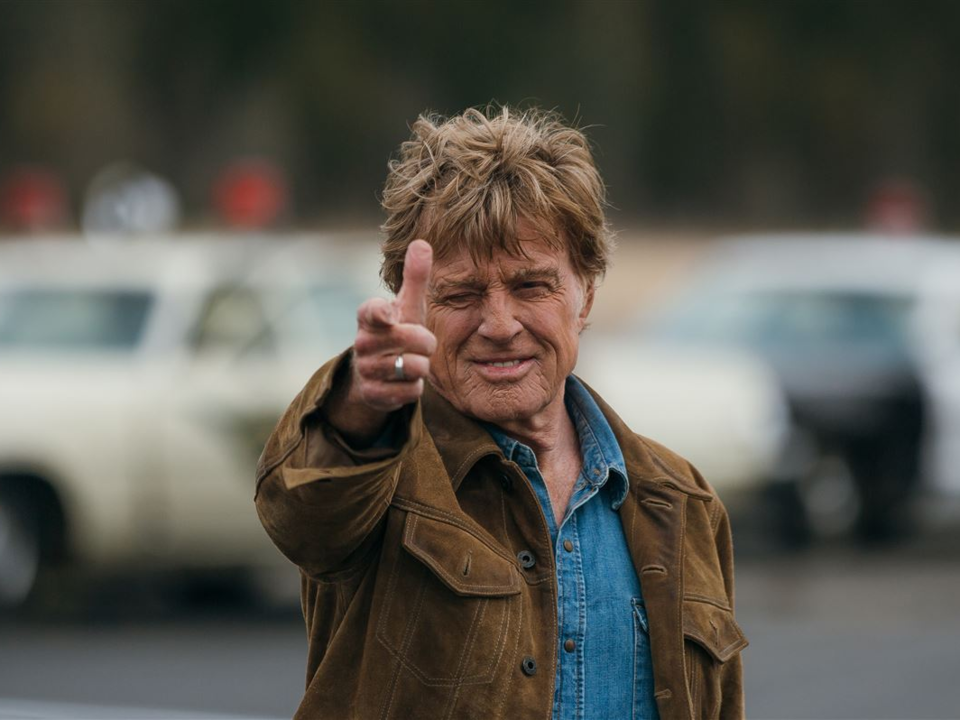 “The Old Man & The Gun” is a drama that critics loved more than audiences.

Synopsis: The true story of Forrest Tucker, a man who escaped San Quentin prison at the age of 70 and went on to orchestrate a series of dramatic heists that captured the public’s attention and baffled law enforcement.

What critics said: “Loose-limbed, rascally and Texan to its bones, ‘The Old Man & the Gun’ is a throwback to an era when making beautifully understated crime comedies was the peak of Hollywood’s ambition (before all the spandex took over).” 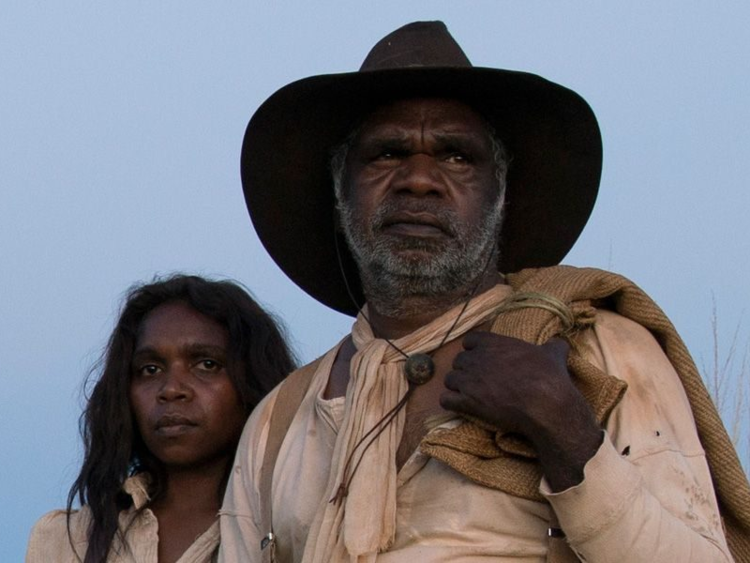 Synopsis: An Aboriginal man from Australia’s Northern Territory is accused of murder and flees his home after killing a white war veteran in self-defense. When a gang is assembled to hunt down the killer, new details come to light about the circumstances of the crime. 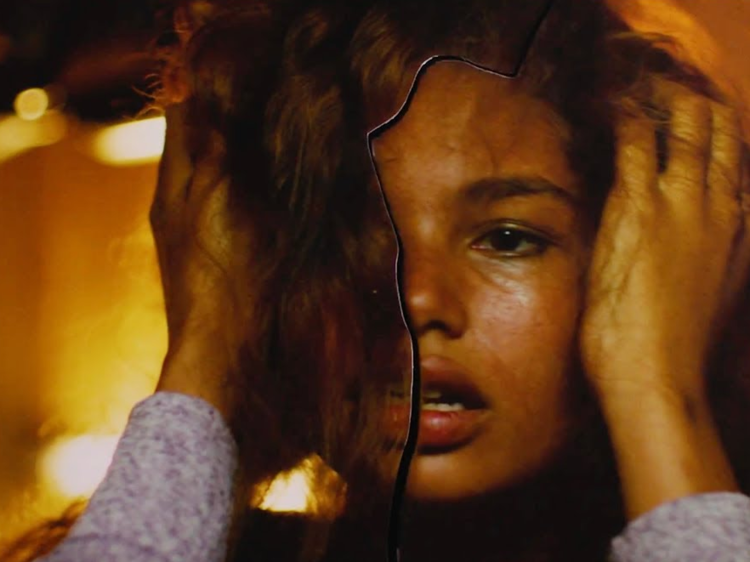 “Madeline’s Madeline” is an experimental drama that critics raved about

Synopsis: When a young girl joins a prestigious physical theater troupe, her troubled family life begins to bleed into her performance and causes tension with her mother.

What critics said: “One of the best films of the year, if also one of the hardest to initially get your head around.” – The Boston Globe. 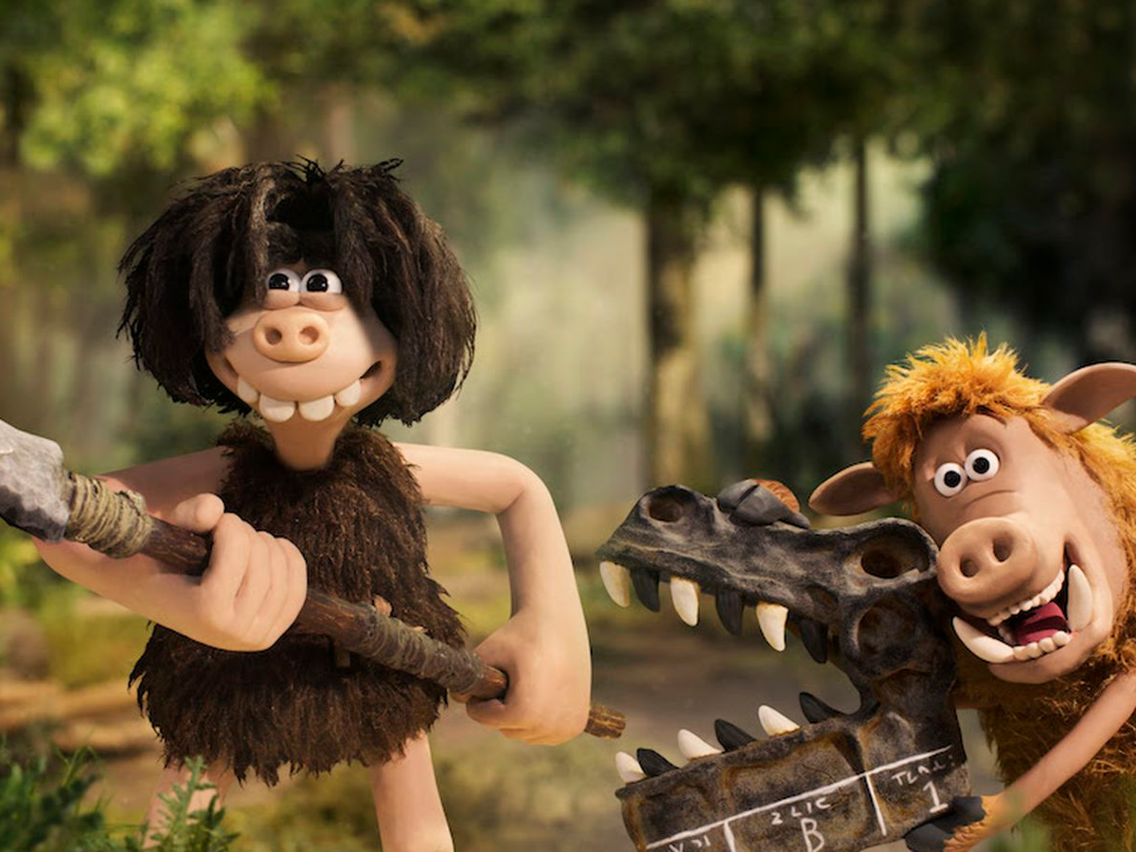 Synopsis: A tribe of prehistoric hunters tries to win back their home territory from an expanding empire by challenging the newcomers to a game of soccer. 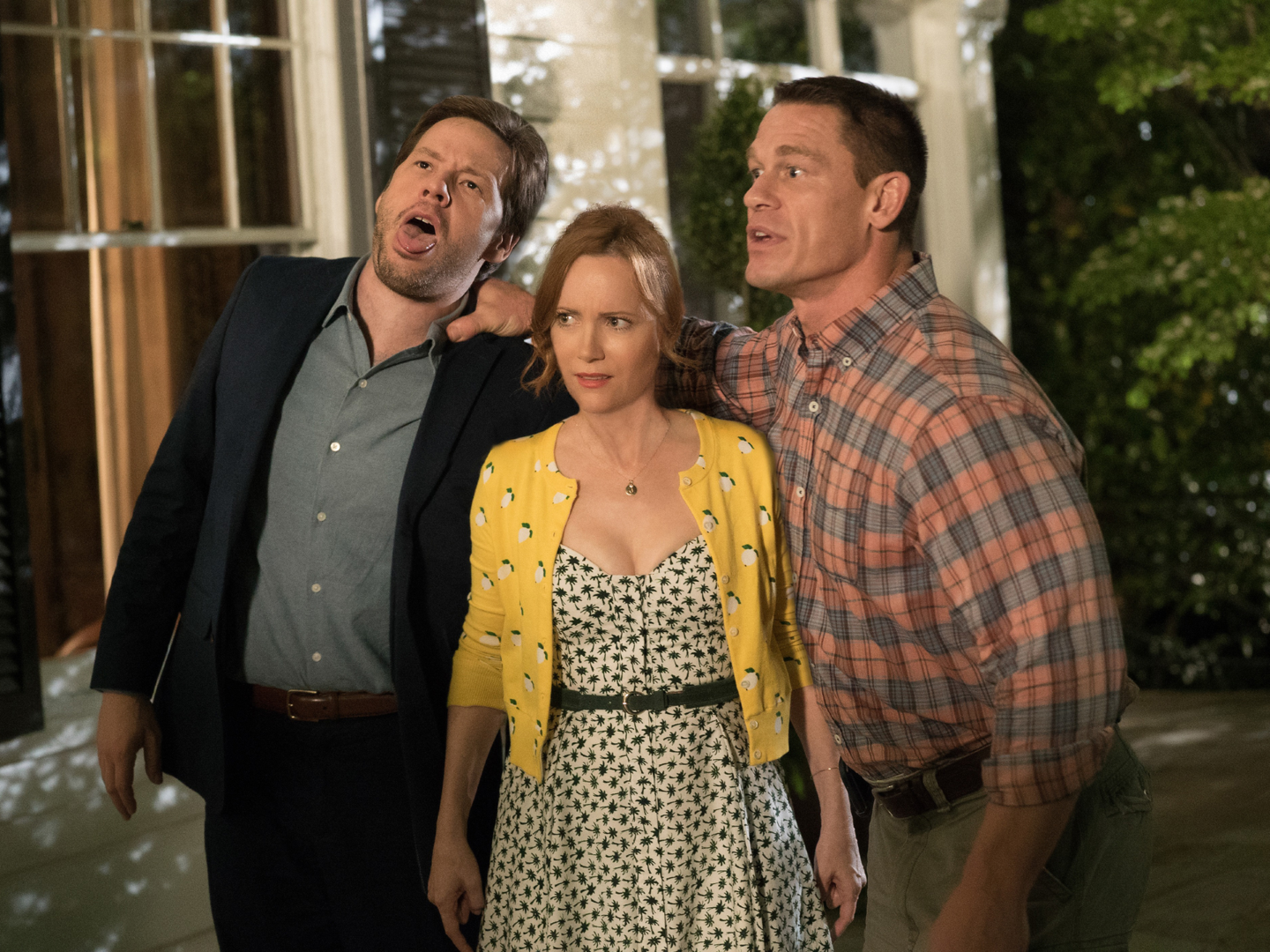 “Blockers” is a comedy that hit home for critics

Synopsis: A group of parents accidentally find out about their daughters’ pact to lose their virginity on prom night. The parents carry out a secret operation to thwart their children’s plans.

What critics said: “A generational clash as old as time – the parents who think of themselves as progressive and cool, versus their mortified children who view them as anything but.” – The Atlantic.

*Amazon and the Amazon logo are trademarks of Amazon.com, Inc., or its affiliates. Additionally, Enthralling.eu participates in various other affiliate programs, and we sometimes get a commission through purchases made through our links.
Copyright © 2023 Enthralling.eu | Powered by Inedit Agency
We use cookies on our website to give you the most relevant experience by remembering your preferences and repeat visits. By clicking “Accept All”, you consent to the use of ALL the cookies. However, you may visit "Cookie Settings" to provide a controlled consent.
Cookie SettingsReject AllAccept All
Manage consent