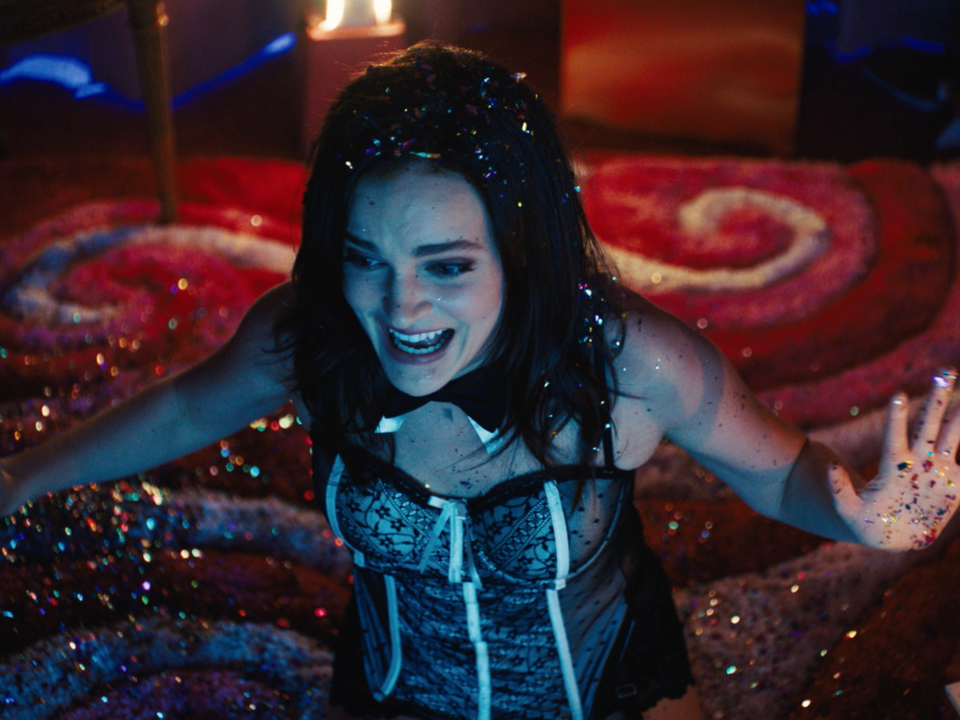 Techno-thriller “CAM” was a critical darling

What critics said: “If the first half of ‘Cam’ is pleasantly episodic and purringly tense, the latter half – in which Alice searches for her hacker – is clever, inventive, and wonderfully evocative.” – Slate. 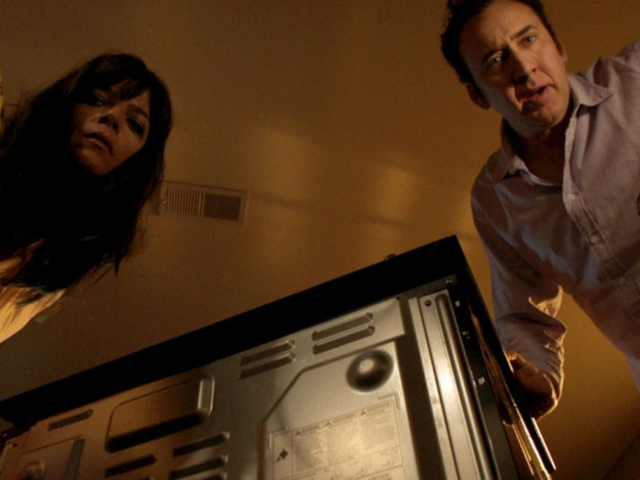 Synopsis: A mysterious condition causes suburban parents to violently turn against their own offspring. Two children try to avoid being murdered by their mother and father before their grandparents come to visit.

What critics said: “‘Mom and Dad’ is a hyper-violent and darkly funny film that says all the things about parenting that parents aren’t supposed to say.” – The Blogging Banshee. 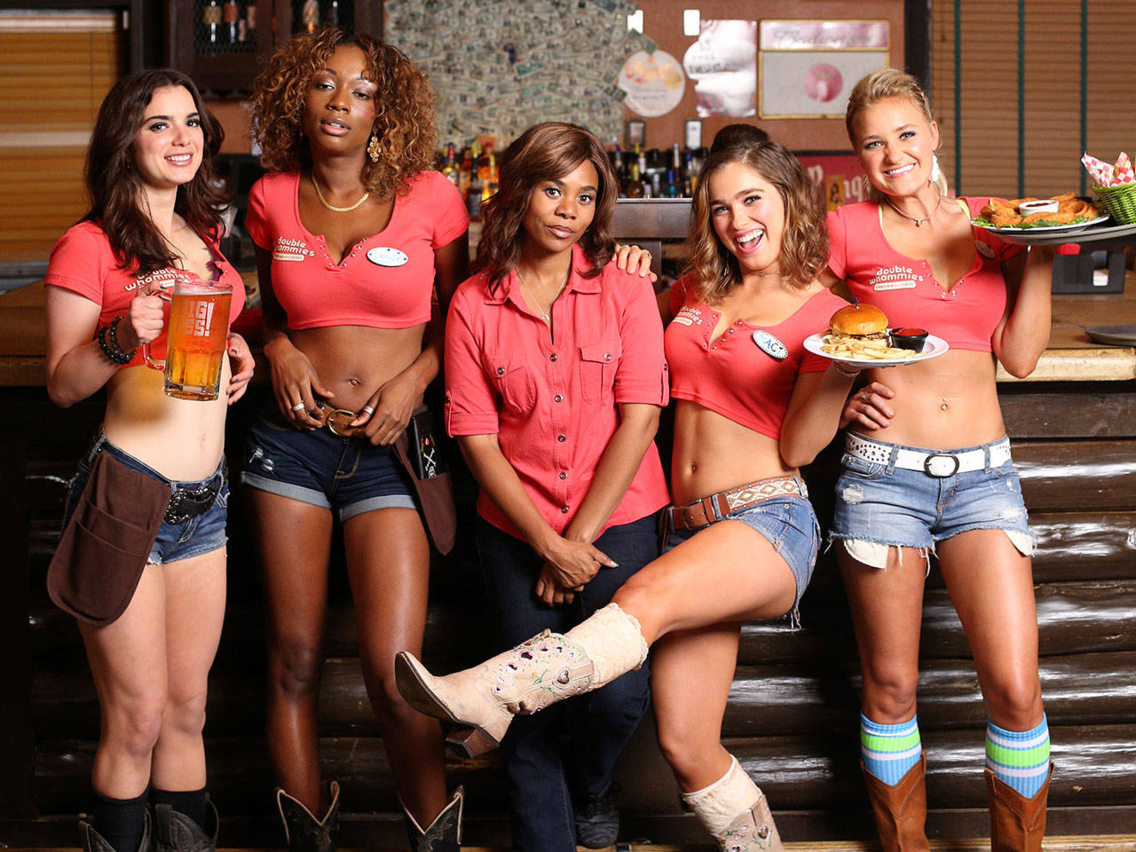 Synopsis: The kindly and protective manager of breast-centric sports bar juggles the concerns of employees and restaurant while struggling to keep her personal life on track.

What critics said: “What writer-director Andrew Bujalski has done here is create an oasis of sisterly love in a pit of toxic masculinity. The key word here is not ‘Girls’ – it’s ‘Support.’ These servers have bonded in the same way that soldiers do in trench warfare.” – Rolling Stone. 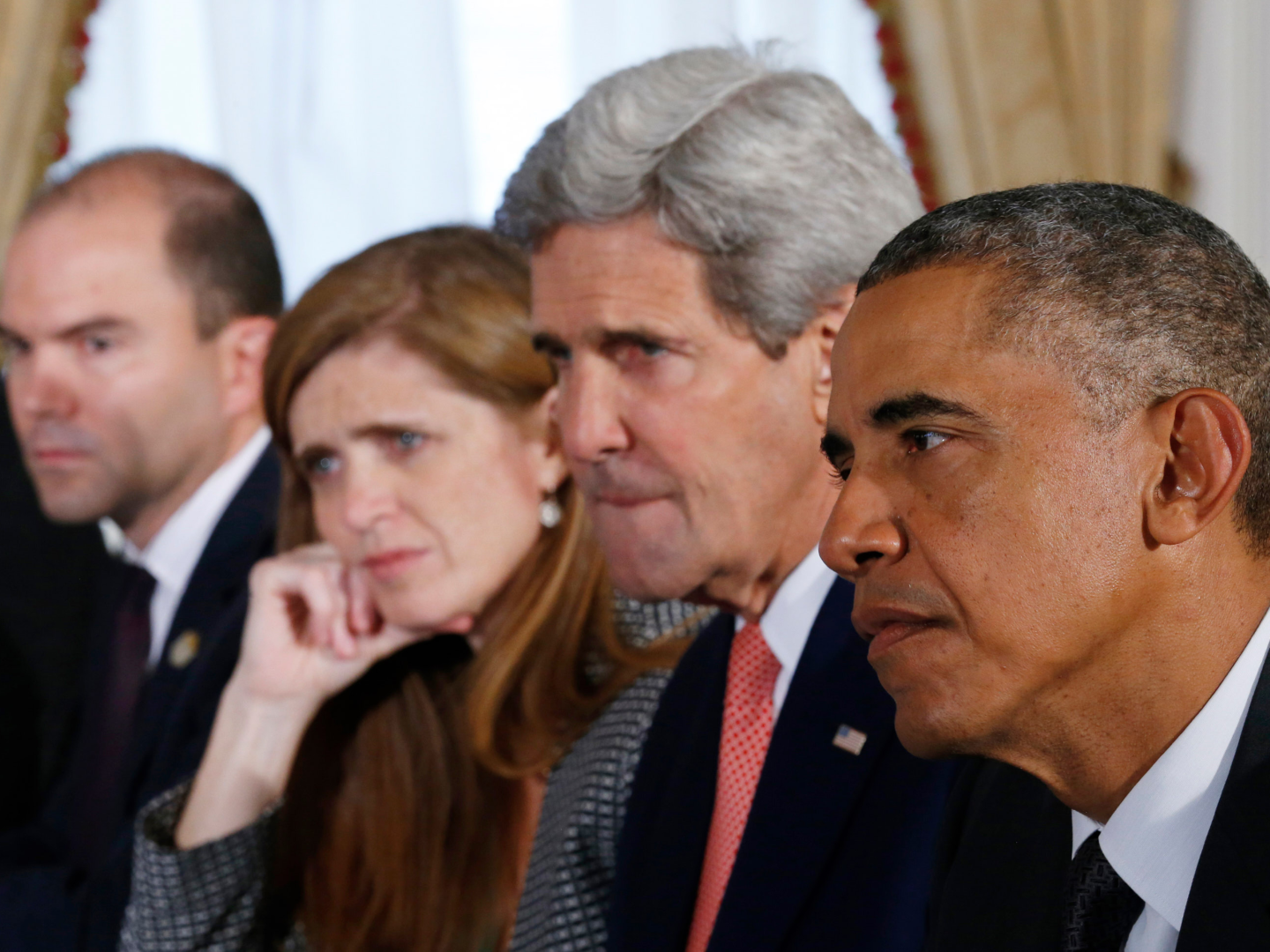 Synopsis: The final months of the Obama administration are examined through unprecedented access to the inner workings of the White House and insider footage.

What critics said: “Demonstrating the human element that goes into doctrine, ‘The Final Year’ does something more impressive than capture history being made by elucidating how it is made, creating a time capsule that may be even more interesting decades on.” – Moveable Fest. 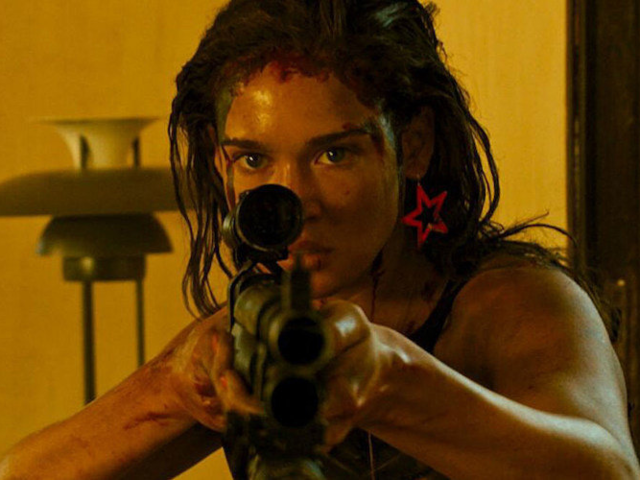 Audiences were split on gory action film “Revenge,” but critics loved it

Synopsis: When a romantic getaway with her boyfriend leads to a violent and horrifying act, a woman transforms from a victim into someone seeking revenge.

What critics said: “Inside its gorgeous, candy-colored packaging – as confident a debut as we’ve seen in recent years – ‘Revenge’ has a warrior of a protagonist who is easy to root for, villains who are easy to hate, and satisfactory justice dispensed.” – F This Movie!

*Amazon and the Amazon logo are trademarks of Amazon.com, Inc., or its affiliates. Additionally, Enthralling.eu participates in various other affiliate programs, and we sometimes get a commission through purchases made through our links.
Copyright © 2022 Enthralling.eu | Powered by Inedit Agency
We use cookies on our website to give you the most relevant experience by remembering your preferences and repeat visits. By clicking “Accept All”, you consent to the use of ALL the cookies. However, you may visit "Cookie Settings" to provide a controlled consent.
Cookie SettingsReject AllAccept All
Manage consent