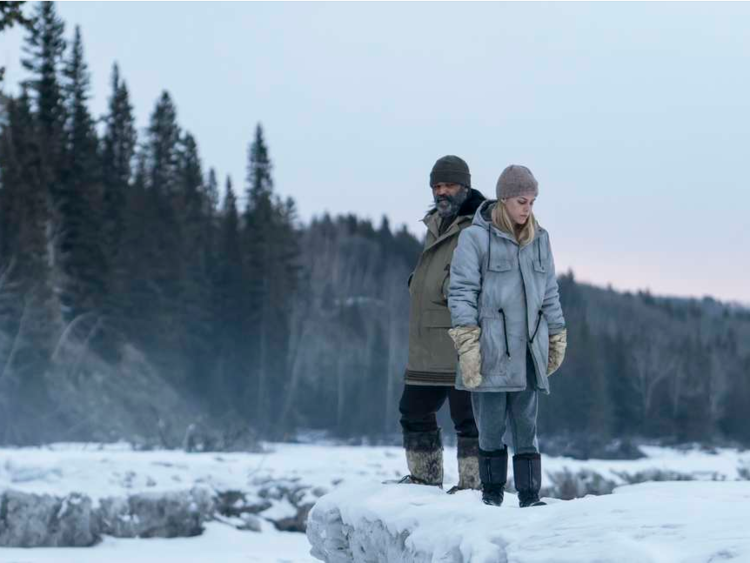 Critics liked the unsettling aesthetic of thriller “Hold the Dark.”

Synopsis: A naturalist venues into the Alaskan wilderness to help a woman retrieve the body of her son, who has been killed by wolves. When the woman’s husband returns home from war and learns of the situation, things take a violent turn. 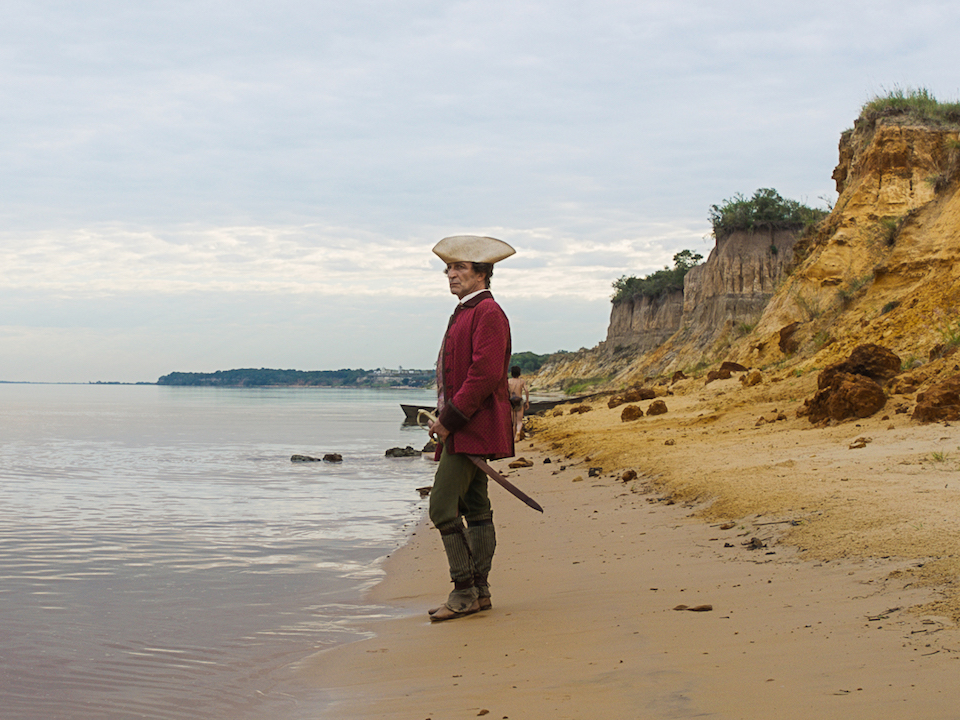 Synopsis: An officer of the Spanish Crown dislikes his posting in a quiet Argentinian town. He struggles to secure a transfer while dealing with a dangerous local bandit.

What critics said: “There’s absolutely nothing else like it in theaters this year, which I mean as both a hearty endorsement and a necessary forewarning.” – The Atlantic. 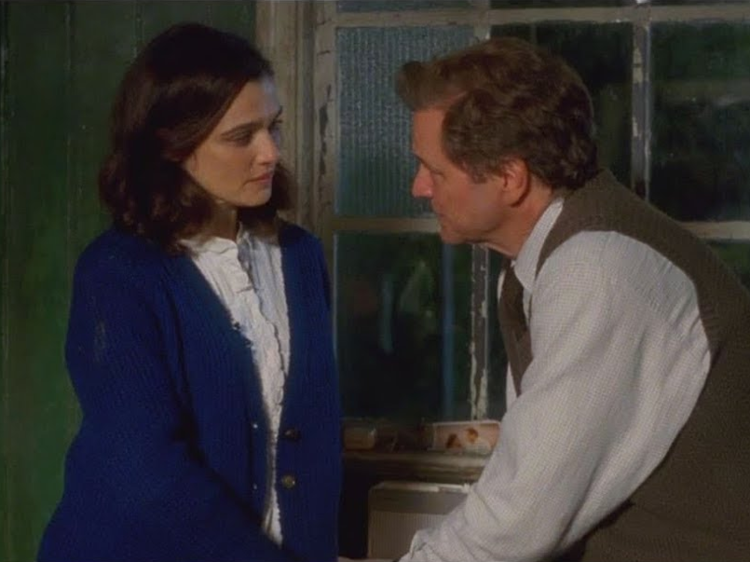 Synopsis: The true story of amateur sailor Donald Crowhurst’s troubled attempt to win the 1968 Golden Globe Race by sailing around the world alone.

What critics said: “Here’s a man-vs.-nature sailing story with a significant difference. Rather than a rousing testament to the human spirit, James Marsh’s ‘The Mercy’ examines a failure to triumph, the kind of tragedy that rarely gets blown up into a movie.” – L.A. Weekly. 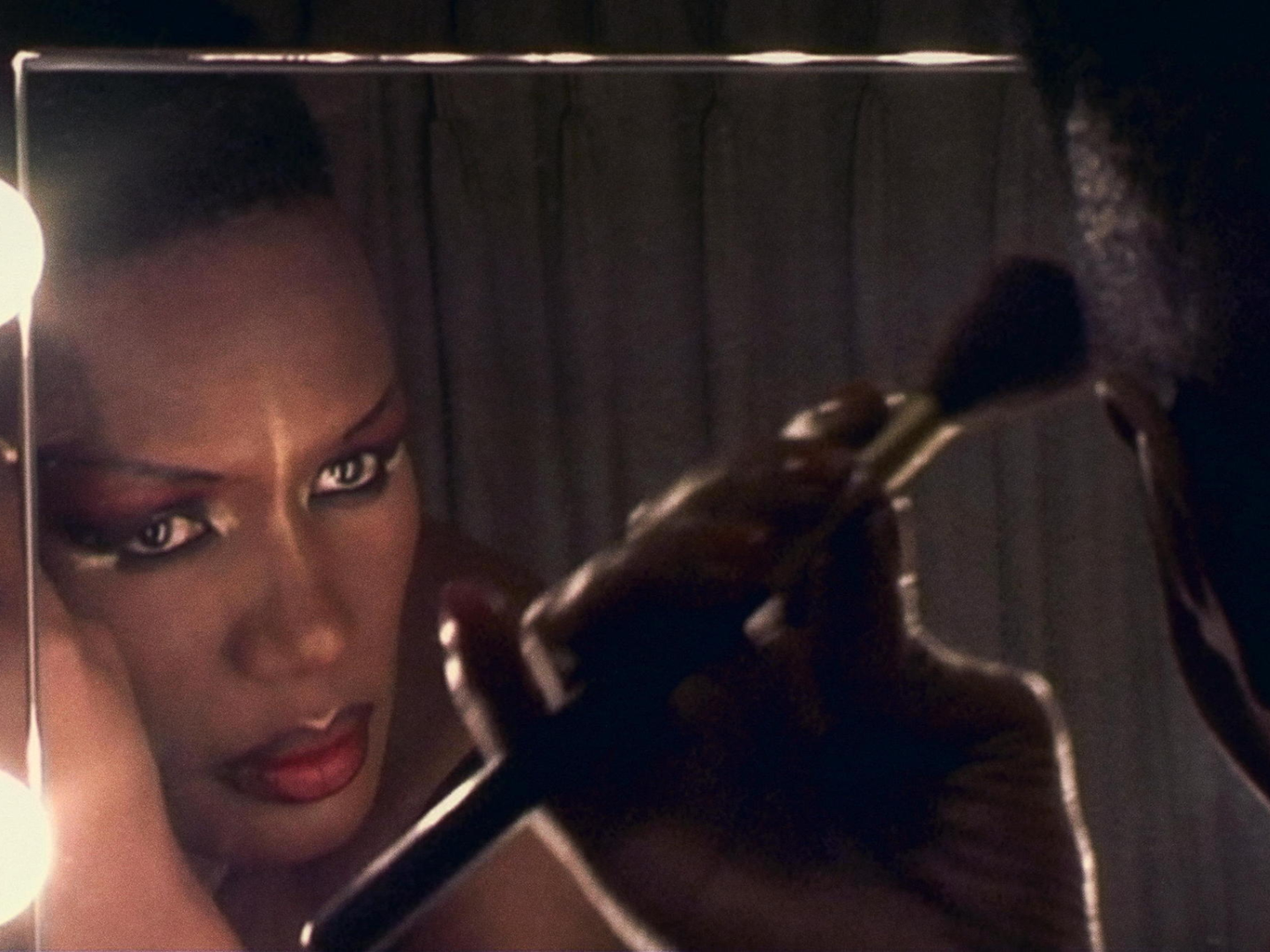 Synopsis: Pop culture icon Grace Jones is showcased in a documentary that reveals how Jones balances her public persona and career as an entertainer with her private life.

What critics said: “Perhaps Fiennes’s intent is to draw the viewer into the solipsistic intensity of what it is to be Grace Jones. It is a bracing experience, because she is hedonistic, exultant, funny, and fierce.” – The Boston Globe. 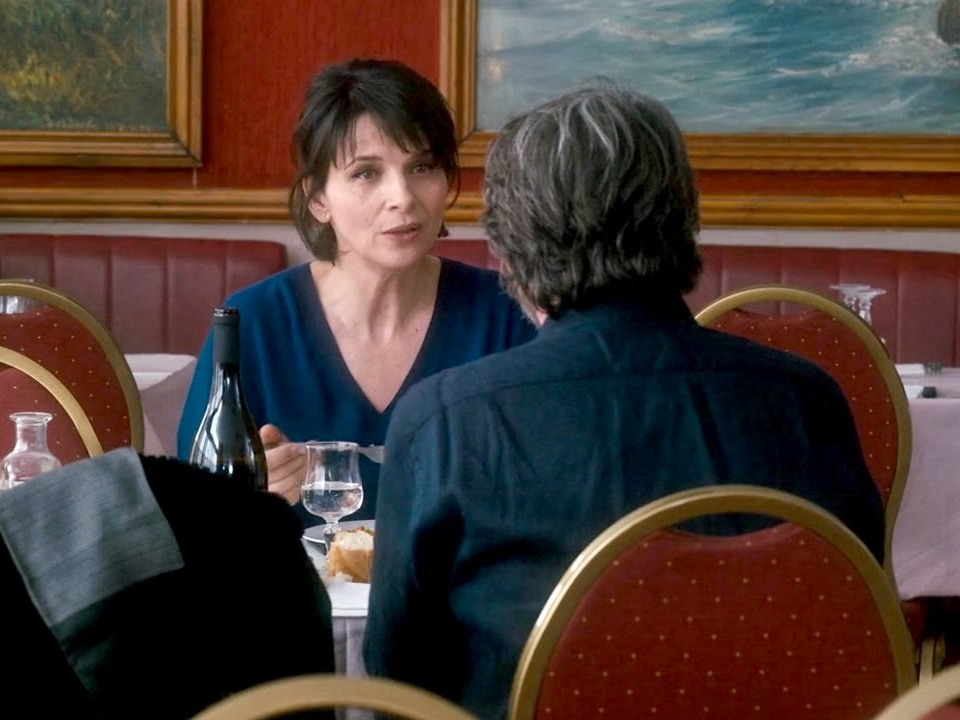 Synopsis: A divorced Parisian painter is on a quest for love but must deal with a stream of unsatisfying suitors.

What critics said: “There’s a Hollywood version of this tale, but that’s not the one co-writer and director Claire Denis presents. ‘Let the Sunshine In’ works because it’s real, relatable and true to the heart.” – The Detroit News

*Amazon and the Amazon logo are trademarks of Amazon.com, Inc., or its affiliates. Additionally, Enthralling.eu participates in various other affiliate programs, and we sometimes get a commission through purchases made through our links.
Copyright © 2022 Enthralling.eu | Powered by Inedit Agency
We use cookies on our website to give you the most relevant experience by remembering your preferences and repeat visits. By clicking “Accept All”, you consent to the use of ALL the cookies. However, you may visit "Cookie Settings" to provide a controlled consent.
Cookie SettingsReject AllAccept All
Manage consent